I grew up in a devout Adventist family in Australia. My father was a newspaper editor and manager of a printing works who, at the end of a difficult 16-week printers’ strike, during which he and the apprentices had had to produce everything, decided to do what he had always wanted to do: he became…… END_OF_DOCUMENT_TOKEN_TO_BE_REPLACED 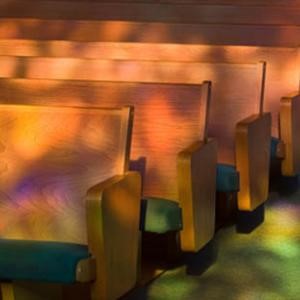 On August 8 2013, the Pew Research Center hosted a round-table on “Religion Trends in the US,” featuring sociologists Claude Fischer of the University of California at Berkeley and Michael Hout of New York University; Gallup’s Editor-in-Chief Frank Newport; and the Pew Research Center’s Greg Smith, the Director of US Religion Surveys for the Religion & Public Life…… END_OF_DOCUMENT_TOKEN_TO_BE_REPLACED

On June 15, 2020, the US Supreme Court ruled that gay and transgender workers were protected from discrimination in their workplaces. Justice Gorsuch wrote in the opinion: “An employer who fires an individual merely for being gay or transgender defies the law.” The court arguments focused on the Title VII protections written into the 1964…… END_OF_DOCUMENT_TOKEN_TO_BE_REPLACED

May 7, 2020September 26, 2020 Posted in History, Trajectory of AdventismLeave a comment

This article compares the growth of three religious groups, the Church of Jesus Christ of Latter-day Saints, Seventh-day Adventists, and Jehovah’s Witnesses. All originated in America during the nineteenth century and have since globalized. It begins by using their official membership data to contrast their aggregate growth over time. It then questions the reliability of…… END_OF_DOCUMENT_TOKEN_TO_BE_REPLACED

January 21, 2020January 20, 2020 Posted in Globalization, Trajectory of AdventismLeave a comment

The Scope of Seventh-day Adventism Unlike most Protestant denominations, which focused their missions in certain countries and later spun off independent national churches there, Seventh-day Adventists felt impelled to take their particular message to the whole world and to build a unified global church. A paper read at the meeting of the Religious Research Association,…… END_OF_DOCUMENT_TOKEN_TO_BE_REPLACED 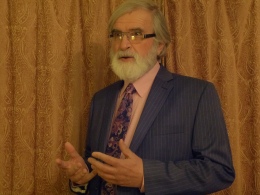